How do Enterprise Bargaining Agreement (EBA) advantage employers and employees?

An enterprise agreement, also called an ‘enterprise bargaining agreement’ or EBA for short, is a fairly recent development in Australia that was introduced in the 1990s. These agreements are governed by the Fair Work Act 2009 (Cth). Not all employment agreements/ contracts will be an EBA because certain minimum requirements need to be met to get such a classification from the Fair Work Commission. There are 3 different kinds of EBAs: single-enterprise agreement; multi-enterprise agreement; and greenfields agreement. The term ‘enterprise’ is very wide and covers any business, activity, project or undertaking. In addition to the mandatory terms that need to form a part of the agreement, there are some terms that cannot be included. Non-compliance with these requirements will lead to a rejection of the EBA by the Fair Work Commission.

Overview: What is an EBA?

An EBA is a specific kind of agreement between an employer and their employee(s) that address various aspects of employment such as the nature of employment, wages, leave, workplace conditions, etc. There are some mandatory provisions that need to be a part of a valid EBA and it also needs to be registered with the Fair Work Commission. A significant aspect to highlight is that the terms of the EBA need to leave the employee in a better position than what the relevant modern award provides. This is called the ‘better off overall’ test. There are some recent judgments that elaborate on different criterias to consider while reaching a conclusion.

If an employer has not yet employed any employees, then this type of EBA would cover future employees that may be employed. Under a greenfields agreement, there can either be just one employer (single enterprise) or more than one employer (multi-enterprise). This kind of setup is most commonly bargained by a trade union.

The scope and advantages of an EBA eventually depend on the quality of the agreement. There are over 170,000 enterprise agreements listed on the Fair Work Commission which points to the suitability and sustainability of such agreements. This is of course a lengthy process, however the advantages to both employee and employers makes this a very rewarding outcome. Furthermore, the minimum requirements and excluded terms ensure a well balanced agreement even if the deliberations leading to the final agreement are not very comprehensive.

OpenLegal is a commercial law firm servicing businesses and individuals right around Australia. We're on a mission to provide businesses with premium legal services at a cost effective rate, coupled with first class service.

View all posts by openlegal 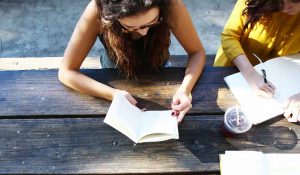 What is an Auspice Agreement? 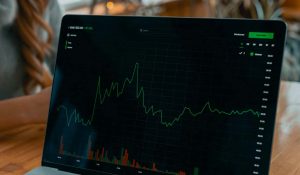 What is a Supply Agreement?

What is a Non-Compete Agreement? 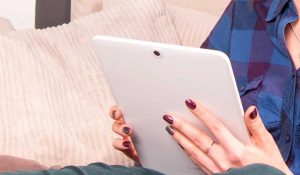 What is a Greenfields Agreement?