What Is A Common Seal?

A company may have a duplicate common seal displaying the words “duplicate seal”, “share seal” or “certificate seal”. It is important to protect the company’s common seal in a secure place.

When Should A Company Use A Common Seal?

Companies that were established before 1988 require a common seal unless the company’s constitution has been updated since 1988. Many companies choose to use a common seal. One of the benefits is that a common seal provides a lot more legitimacy to documents. An Australian company with several overseas clients may carry out documents with a common seal to prove validity and show legality. It is not necessary to use a common seal for every day-to-day business operation as it needs to be signed and passed by a board resolution. A common seal can be necessary when:

It is important to note that a register should be kept of the records of use by a legal officer or general counsel of the company.

Can A Company Use A Common Seal Without Executing A Document?

Yes, but the document must be signed by:

A common seal is a company signature used to execute documents. A company does not need a common seal but if they do and want to implement it, it must be signed by the board of directors. Companies that were established before 1988 require a common seal unless the company’s constitution has been updated. It should be used cautiously and records must be kept by a legal officer or general counsel in a register.

Izaac is a paralegal while he completes his Bachelor of Laws, Bachelor of Business at UTS.

View all posts by Izaak Haupt

What are common issues with patent applications? 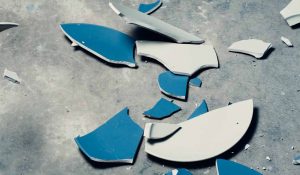 What are the most common forms of breach of contract? 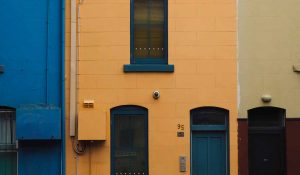 What is the difference between Tenants in Common and…