What is Promissory Estoppel?

Promissory estoppel refers to a doctrine that aims to provide protection to party (A)  who acts in reliance of a promise made by another party (B) to their detriment. This remedy exists to prevent unconscionable conduct by party (B) and achieve ‘minimum equity’ for party (A). All in all, the doctrine exists to rectify the injustices that party (A) encountered

What are the elements of Promissory Estoppel?

The relief provided by a promissory estoppel is equitable. Therefore, it is up to the court to decide what the appropriate relief would be depending on the context. Generally, the court awards an amount to the promisee that will offset the financial detriment suffered by the promise.

Lets say your employer makes an oral promise to pay an employee a specific amount of money as a redundancy pay out as you and your job have been made redundant within the company. As opposed to finding taking an alternative job that they have offered, you believe the specified amount that your employer has agreed to give you is one that pays more to the alternative. Thus, you agree to the redundancy pay that they specified and rely on your employer’s promise to be paid that amount. Nonetheless, you don’t get the amount promised and your ex-employer pays you less than promised. This means that you could go to court and use the doctrine of promissory estoppel as the promise made by your employer has not been fulfilled.

A promissory promise is one that is designed to provide equitable relief – meaning that as opposed to other remedies which are created to enforce promises, the promisee is able to recover economic losses and detriments incurred by reliance of a promise through the court. Nonetheless, to utilise this doctrine, you must have an explicit case as there are elements such as inducement and unconscionability that need to be fulfilled. Need advice on promissory estoppels? Seek advice from one of our experienced lawyers at 1300 337 997. 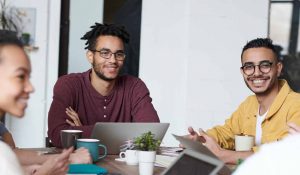 What Is A Promissory Note And A Loan Agreement? 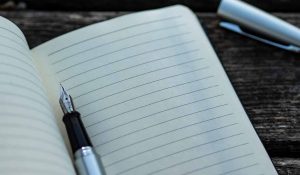 What is a promissory note?