What is the Difference Between Puffery and Misrepresentation?

Puffery refers to a pre contractual statement that is very vague and exaggerated. Statements of puffery are usually based on sales and are insufficient to be an actionable representation. This is because puffery are claims that a reasonable person would not be able to give a reasonable and precise meaning to. An example of puffery in advertising can be seen in one of Gatorade’s previous advertisements which featured the slogan “Gatorade always wins.” This slogan is considered as puffery as it is an exaggeration of the product that should not be taken seriously.

The term ‘Mere puffery’ stems from the case of Carlil v Carbolic Smoke Ball Company in 1892. In this case, the defendant, Carbolic smoke ball, had manufactured a device called a ‘carbolic smoke balls’ which was claimed to prevent colds and influenza. A reward of £100 was to be paid to any person who contracts the increasing epidemic of influenza. Furthermore, the company also deposited £1000 to the bank to indicate its seriousness.  As a result, the plaintiff purchased a smokeball and had contracted influenza. Nevertheless, the company refused to pay.

In this case, the court ruled that any statement made with sincerity conveys an offer as the language was ‘not so vague that you could not construe it as a promise’. Sincerity was displayed through the company’s actions of using sincere language and depositing money elicited an offer as there was clear intention in the advertisement. Additionally, the court also came to the conclusion that this offer was valid as offers can be made to the world –  as an offer made to the world doesn’t mean that it is mere puffery.

How is misrepresentation different from puffery?

Misrepresentation can be defined as a statement that is:

For instance, in the case of Simons v Zartom Investments pty ltd in 1975, the court ruled that the defendant has induced the plaintiff to purchase an apartment in the complex being constructed by falsely representing the brochure and claiming the apartment came with a lock up garage. The plaintiff believed that a lockup garage meant that every apartment came with a secure car space. Upon construction, the plaintiff  came to the realisation that the lock up garage was only a secure parking area with lines painted on the ground with apartment numbers.

The effect of misrepresentation

If the court rules misrepresentation and finds the statement/representation to be false, the plaintiff will be able to rescind the contract.

Misrepresentation is governed under Australian Consumer Law under section 29 which states that ‘A person is prohibited from making false or misleading representations in trade or commerce.’This applies to instances such as:

It is very difficult to tell the difference between puffery and misrepresentation. However, a simple distinction between misrepresentation and puffery is the vague and exaggerated nature of puffery which makes the court unable to give it any reasonable meaning. Whether the courts rule puffery or misrepresentation is also very dependent on the context of the situation. Still having trouble coming to terms with misrepresentation or puffery and need more advice and assistance? Contact one of our experience lawyers now at 1300 337 997. 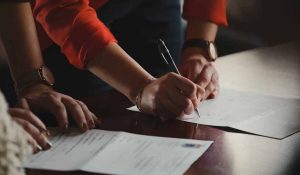 What is the Difference Between a Deed and an Agreement? 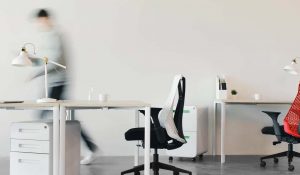 What is the Difference Between a Holding Company and… 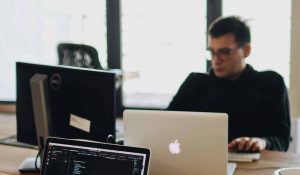 What’s the Difference Between Term Sheets and a…

What Is The Difference Between Secured And Unsecured Loans?

What is the difference between licensing and assigning IP?