What is a De Facto Director?

Company directors are responsible for the general management of a company and oversee all business activities. A person becomes a director by being appointed to the position, and every company in Australia is required to have at least one director. The legal definition of a director extends beyond directors that are validly appointed to also include de facto directors within its scope.

What are De Facto Directors?

What Factors Indicate that a Person is a De Facto Director?

Those who play an advisory role to a company are the most at risk of falling into the definition of a de facto director. This however depends on the types of duties they perform in the context of the company. The relevant considerations include:

What are the Implications of Being a De Facto Director?

If a person falls within the scope of a de facto director, they will be subject to the same responsibilities as a genuine director. This includes:

What Happens if you Breach your Director Duties?

As de facto directors are held to the same standard as any other valid director, they can become liable if they breach their director duties. The potential consequences of a breach includes:

Exceptions to Being a De Facto Director

If you accept the risks and want to continue in these duties then there are no issues. However, if you believe that your current position may leave you liable for obligations you did not intend to have, this may be a good time to review your current duties with your company.

Alex is a fifth-year student studying a Bachelor of Laws and a Bachelor of Communication (Digital Social Media). He has been working in the not-for-profit sector for 3+ years, as well as spending 3+ years in customer experience and B2C sales. Alex is motivated about making the law more accessible to individuals and businesses so that they are able to achieve their goals.

View all posts by Alex Oum 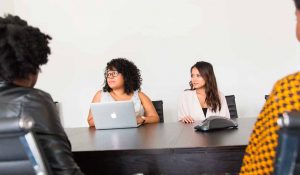 What is a Shadow Director?

What are the legal obligations of a board director? 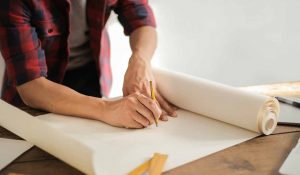 When is a Company Director Personally Liable?