What should I look out for in Construction Heads of Agreement?

Generally, a Heads Of Agreement (HOA) provides a contractual framework where key terms are stated as a preliminary step before entering into the final contract. It is the initial stage when contract law and a construction project meet, sometimes creating a precarious path. The agreement aims to describe the key terms of the construction project, whilst understanding that a later agreement will actually govern the project.

A HOA is widely used within the construction industry for large projects between contractors and principals.

The most important factor to account for when drafting a heads of agreement (‘HOA’) for a construction project is whether it is legally binding. Indeed, the documents binding or lack of binding nature will dictate and influence the rest of the course.

Is it Legally Binding?

The key element to be aware of when reviewing a HOA is whether the document is legally binding. Greater care and consideration should be taken when drafting a legally binding HOA as it will impose greater consequences and risks.

Typically, a HOA is considered to be non-binding but to avoid confusion you should ensure that the HOA expressly states whether it is or is not legally binding.

If there are specific terms that state the HOA is to be immediately legally binding and the key elements of an agreement are present in the document (consideration, capacity and any legal formalities); it will be considered binding and enforceable. Alternatively, take notice of whether these phrases or variations of them are included in the HOA:

If this type of terminology is incorporated into a HOA, it indicates that the parties do not intend the document to be legally binding until the formal contract is executed.

‘An agreement to agree’ will likely not be enforceable and legally binding, as an agreement merely arises when one party has made an offer and the other party has accepted that offer.

As mentioned, an HOA is the starting document that sets out the key terms that you want to include in the final contract. In the construction industry, the key terms to consider and negotiate during the drafting of a HOA are typically:

These are issues that can be negotiated in the earliest stage of a commercial arrangement, and will form the basis of important mechanisms that – if agreed to in the Heads of Agreement stage – will be formalised in the actual contract. As such So you want to look out for these terms in the HOA and ensure that you are prepared to be bound to them; whether legally binding or not.

Typically, the HOA will also outline documents that need to be produced before the contract can be finalised. These should be noted and will help keep the contracting schedule timely.

It is important to ensure that the terms and language used in the HOA are not inconsistent with the final contract. Any such inconsistencies can be a hindrance on the actual contract by creating ambiguity about how the obligations under a contract should be interpreted. This will make resolving potential disputes more difficult, and possibly offering you less contractual protection.

Clauses expressly included in the HOA stating that the agreement is subject to the final contract may go some way to protecting you in such an event.

Risk allocation in construction contracts plays a vital role in the nature and dynamic of the relationship between the parties. Typically, the distribution of risk between you and the other party can be negotiated at the HOA stage.

Beware of terms in the HOA which allocate risks between the parties because often construction contracts do not properly allocate risks to the party best able to manage the risk. Be sure that there are no terms allocating risk to you when the risk in question is within the other party’s control or where the economic benefit of controlling the risk lies with the other party.

Negotiating a HOA for a construction project is often beneficial as it establishes the contractual framework while reducing the risk of the project. Overall, be sure that the HOA expressly states whether it is legally binding or not in order to be sure of the risks and obligation when moving forward with the construction project.

If you need assistance with the legal framework for a construction project, contact our construction lawyers for a free consultation by completing the form on this page, or giving us a call on 1300 337 997.

Raymond is a legal intern at OpenLegal, working with our legal content team. He is currently a penultimate student at the University of Technology Sydney, studying a Juris Doctor degree with an undergraduate Bachelor of Global Studies. He is particularly interested in Intellectual Property law and the increasing internationalisation of that area of business.

View all posts by Raymond Chbib 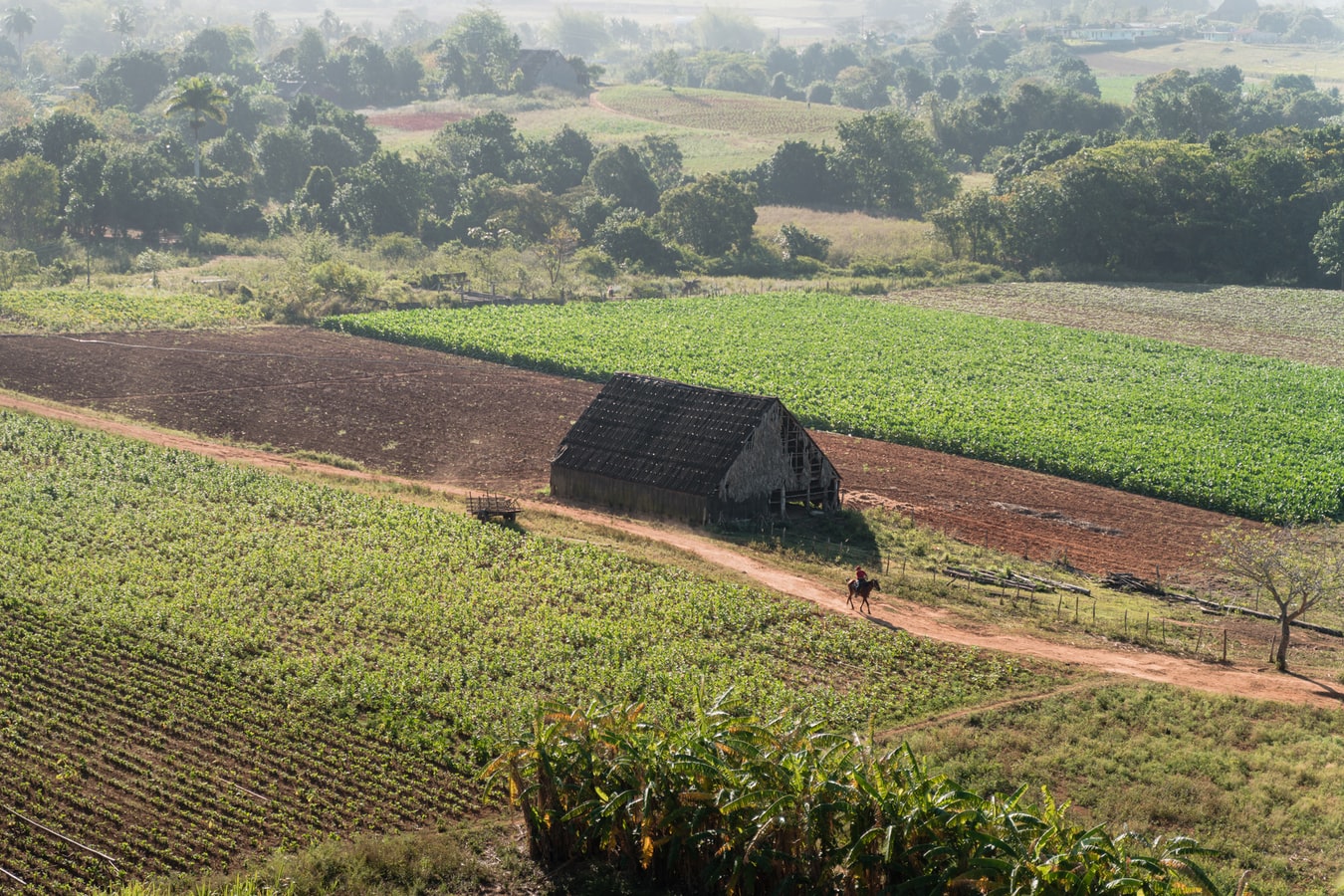 What is an Agistment Agreement?

What are Heads of Agreement?

What is a Non-Compete Agreement?

What is in a “Franchise Agreement”?